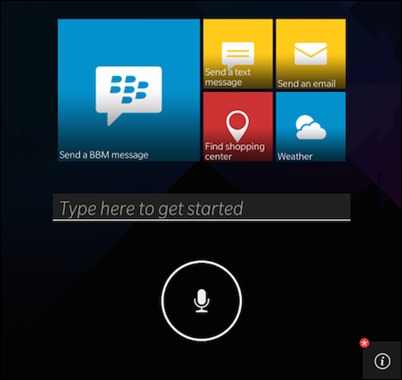 BlackBerry Assitant will be basically a virtual helper, users can use application said to perform various commands and learn answers to questions, this being programmar to learn habits and patterns for increased efficiency. The same as nurses vocal Existing others at mobile platforms, BlackBerry assistant will allow users to set alarms si reminders, to dictate messages, Check calendar, to perform searches or to compose tweets si emails only with voice commands, And may read emails aloud when necessary, helping them to be organized, informed and prowithout too much effort.

For now it is unknown whether personal assistant BlackBerry will all female voiceor change the print and use a male voice By default, it is not known how or what will be his personality (or if you have one) or if it will be smarter (or not) than other existing vocal assistants, but certainly it is a good move from BlackBerry in an attempt to catch other mobile operating systems. BlackBerry Assistant will be available starting BlackBerry OS 10.3Which will be released in September, with Passport smartphone (the most probabil and the others BlackBerry phones who will receive upgrade the new operating system will have in turn prompts).

Allview has launched the VIVA i7, a tablet with procesor Intel Atom 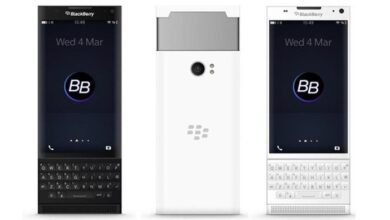 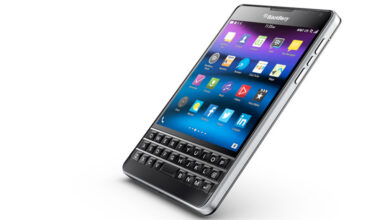