PlayBook is one of the tablets that caught our attention but for fans BlackBerry.

This tablet 7.0 inches It has a screen TFT capacitive touchscreen with a resolution of 600 1024 pixels x. 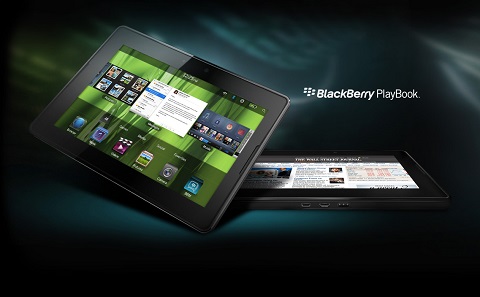 Its operating system is BlackBerry Tablet OS and recently the company announced that for this tablet will update the new system diponibil BlackBerry 10.