Presented for the first time now aprofor about two years, the solution for synchronizing and transferring files, BitTorrent Sync 2.0 reached the final stage in early March and is an interesting alternative to traditional cloud services because it has a private and decentralized nature. Service BitTorrent Sync but has some flaws which prevents him from competing directly with the usual Drive, dropbox or OneDriveAlthough this may be a useful alternative in certain times or conditions.

Unlike casual storage solutions and cloud synchronization, which is of a centralized, BitTorrent Sync a proput the idea of ​​peer-to-peer synchronization between mobile terminals and PCs with the help of the famous protocol BitTorrent. Although not shown, applications BitTorrent Sync works like any other client BitTorrentAnd behind them lies a complex swarm based on DHT si peer exchangeWho is able to work autonomously even when clients do not have access to InternetBut only to a local network. 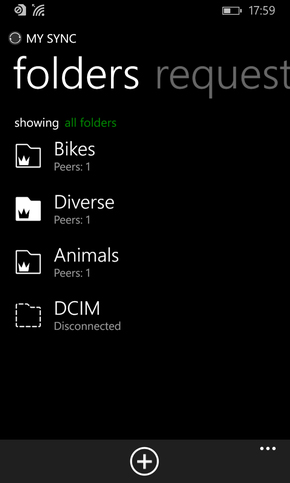 Thus, BitTorrent Sync it gets rid of the limitations of the spaces available online and the availability of the servers used by them, but it has the disadvantage of requiring the online presence of at least one client that stores all the data we need at that moment. This aspect will not be a proproblem for more geeky users who have a server at home or a NAS always active, but regular users will find that BitTorrent Sync can not satisfy all claims. Instead revanseaza service is very high transfer rates in local connections and a complete privacy, integrity and encryption provided by intermediate nodes lack. BitTorrent Sync application It is available on mobile platforms Android, iOS si Windows Phone Number, Desktop operating systems Windows, OS X, Linux si FreeBSD and has created some special versions of the NAS equipment Western Digital, QNAP, Netgear, Seagate, Synology, Drobo, Asustor si Snap Server. So, we don't have much to do with themprosam to those from BitTorrent Inc, their service is present on virtually all software platforms , which is important.

The most probabil that the user will use for the first time BitTorrent Sync personal computer. After the application has been installed, BitTorrent Sync will require the creation of an identity, but it does not require registration and / or verification, but only simple identifier. After performing this step, the user can select the folder or folders you want to share, and is ready to move to the next step: synchronization with other terminals.

Because BitTorrent Sync does not use user accounts on the new terminal identity validation is done by reading a QR cod from a PC or other terminal either by introducing an alphanumeric code over from there. Since the connection between the two systems is done, the user can see shared folders can enable synchronization and local directories can download desired. These steps are repeated for each phone or tablet to be integrated with the user's account. Shared folders can be created on mobile phones, but this option is limited by the nature of the platform. An phone Android can share local directories, but terminals Windows Phone or iOS I can only add files or subdirectories in existing directories. All three platforms can activate the backup option captured image, and these special folders will be treated like the other and can be synchronized between the remaining PCs and phones.

Once the user has integrated all PCs, phones and tablets desired, it will be able to choose which folders at will be shared and which terminal BitTorrent Sync making it a powerful tool for synchronization. For each synchronized folder on your phone, the user can inspect the list of peers can enable or disable automatic synchronization of local can pause transfers and sharing can quit altogether. BitTorrent Sync But it is not only a useful tool for synchronizing personal data, but also a means for sending files to other users of the system. Therefore, the activation of a foreign phone will do everything with a QR code, if the partner is near us, or via a link sent via email or any other means of communication. If until now we have not talked about access rights because we were the only visitors, this time should be a little more careful.

Profriends of a directory can choose whether they want to offer free or read-only access, they can also choose the number of days for which access is allowed and they can limit the number of downloads. Once access has been allowed, shared directories become a way for users to exchange files quickly and seamlessly. prostated problems. Normally, applications BitTorrent Sync for phones or tablets used to transfer only Wi-Fi connections, but users can manually enable the option exchange files using data connections.

Interestingly, BitTorrent Sync is not dependent on an Internet connection, a simple local network is sufficient. Users can enjoy easy file transfer even if their handy mobile operating systems and an ordinary Wi-Fi network, possibly made on the spot with function hotspot.

As I said above, BitTorrent Sync is not a substitute for such cloud services Drive, dropbox or OneDriveAlthough it is an interesting alternative that might prove, in some cases faster, more comfortable and safer.

USB Killer stick that can destroy any PC 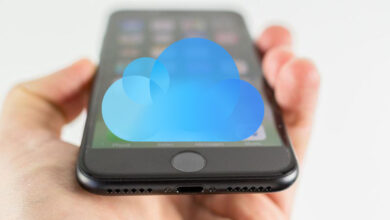 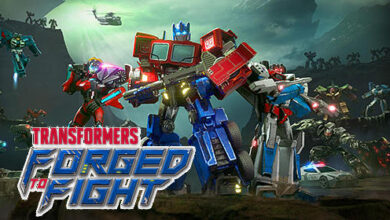 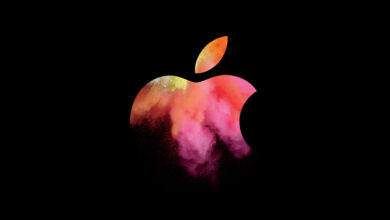 How to keep your data safe on iPhone 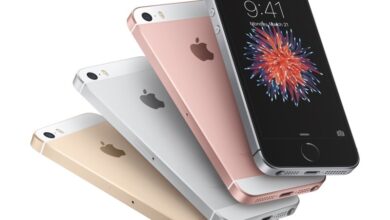