With just a week before the event begins CES 2015, which will be held in January 6 9-Las Vegas (and just days before the end of 2014), Asus has announced a new mid-range smartphone class, and Pegasus X002 ie, it will be initially available on the markets of Asia, priced at $ 129. 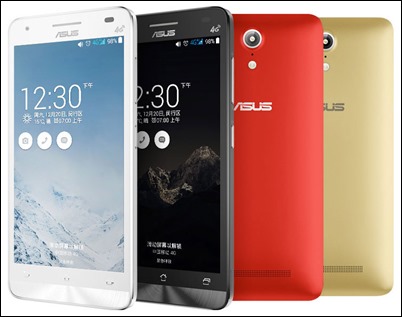 The operating system runs Android 4.4 KitKat over which the interface is superimposed proZenUI friendly, and is available in four color variants: black, white, red and gold.