After launching a suite of gadgetsCEs running Android, Chinese from Huawei trying to be the trend with major players in the market and launch their first model that runs a version developed Microsoft, Windows Phone 8. The equipped with a IPS The 4 "ensure a great image especially because OGS technology. Windows Phone 8 on this terminal runs on a platform Qualcomm Snapdragon MSM8230, Assisted by a Dual processor CoreKrait The 1,2GHz the graphics and GPU module returns Adreno 305. The storage space of Ascend W1 is 4GB and can be upgraded to 32GB if needed, and 512MB RAM provides enough resources to run your favorite applications in good conditions. Its connectivity package Huawei Ascend W1 It is completely gadget can transfer files via Bluetooth, Wi-Fi, NFC and HSDPA. 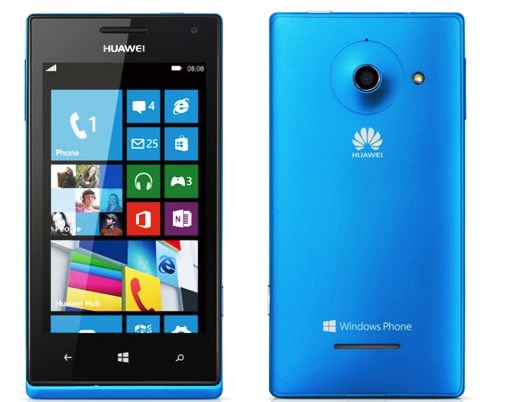 Autonomy is provided by a 1950 mAh battery that can provide a standby time of up 20 days for smartphones that which means the best score in this category. The new Huawei Ascend W1 is available initially in Asia (China and Russia) and probably in the spring and in Europe, USA and the rest of the markets. We look forward to echoes from this new product Huawei and probably a Quad Core 5-screen model that will be aligned with this year's trend.