With the technological advancement of smart phones si iPhone, neither the watch industry was left behind, and the SmartWatch have come from year to year with new features and smart applications for these mini-devices.

This seems to be the year Apple, which opened its event in September, launching new idevice, with Apple Watch Series 3.

New models of? Watch 3 they come with substantial changes compared to the previous ones Apple Watch. First of all, at the connectivity side we meet for the first time Apple Watch with 4G / LTE connection. The owner will be able to retrieve and make phone calls without needing an iPhone around. But is it specified that? Watch Series 3 will have a Electronic SIM what to use the same phone number as the iPhoneacquis. Besides the LTE connection, it will support and WiFi just like the previous models of? Watch. Furthermore, Apple Watch Series 3 (GPS + Cellular) will not work unless you have an iPhone 6 or newer model, with iOS 11, while for Apple Watch Series 3 (GPS) will need one iPhone 5S or newer, also with iOS 11.

Supported by new sensors Attach to the back of the back cover Watch 4 and a processor more powerful, applications dedicated to outdoor activities and sports have been greatly developed. It even came with an application for heart rate measurement in real time and alerts in case of atrial fibrillation (cardiac arrhythmia). The disease suffered by millions of people around the world from over 10 and that can lead to the loss of life.

Scratch-resistant screen (grace sapphire glass) and water resistance up to depths of 50 meters, make of Apple Watch Series 3 one underwater watch excellent for surfers, swimmers and other water sports enthusiasts. 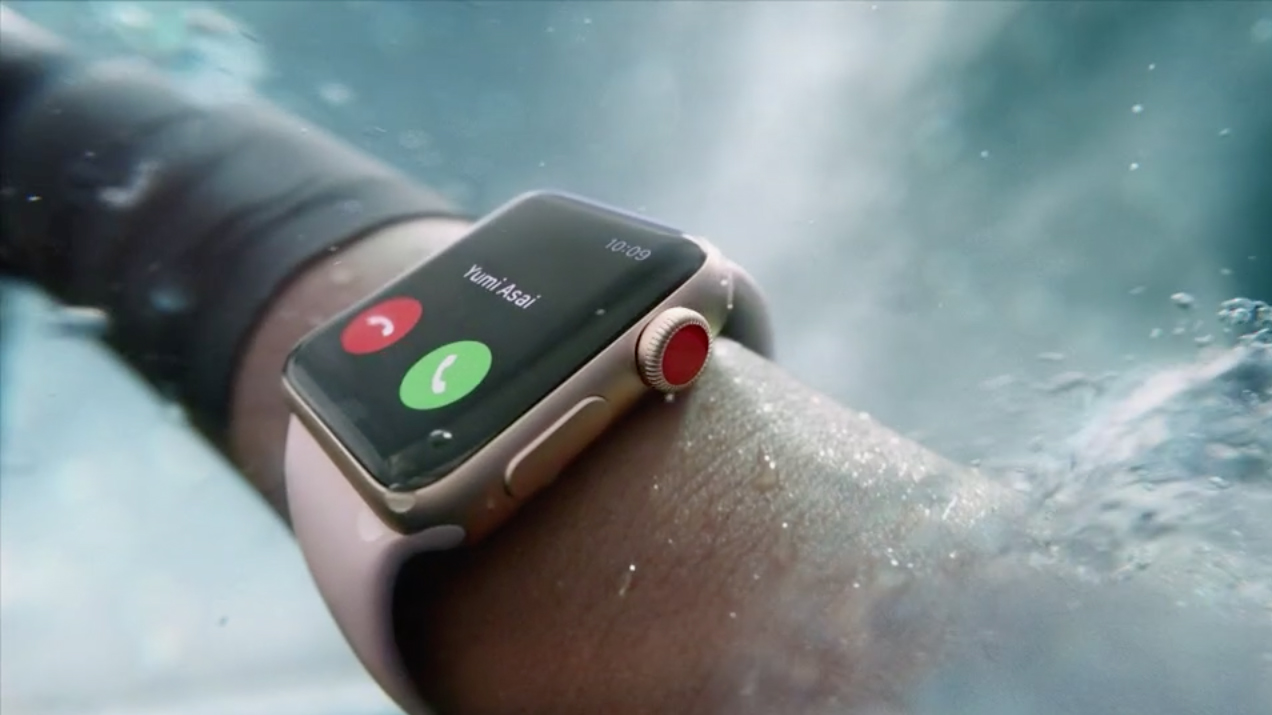 Also new to the range of watches, the new 3 watch models will support wireless charging. Apple has launched a device, called AirPower, able to load one at the same time iPhone 8 or iPhone X, A Apple Watch Series 3, Castile AirPods and their battery casing. 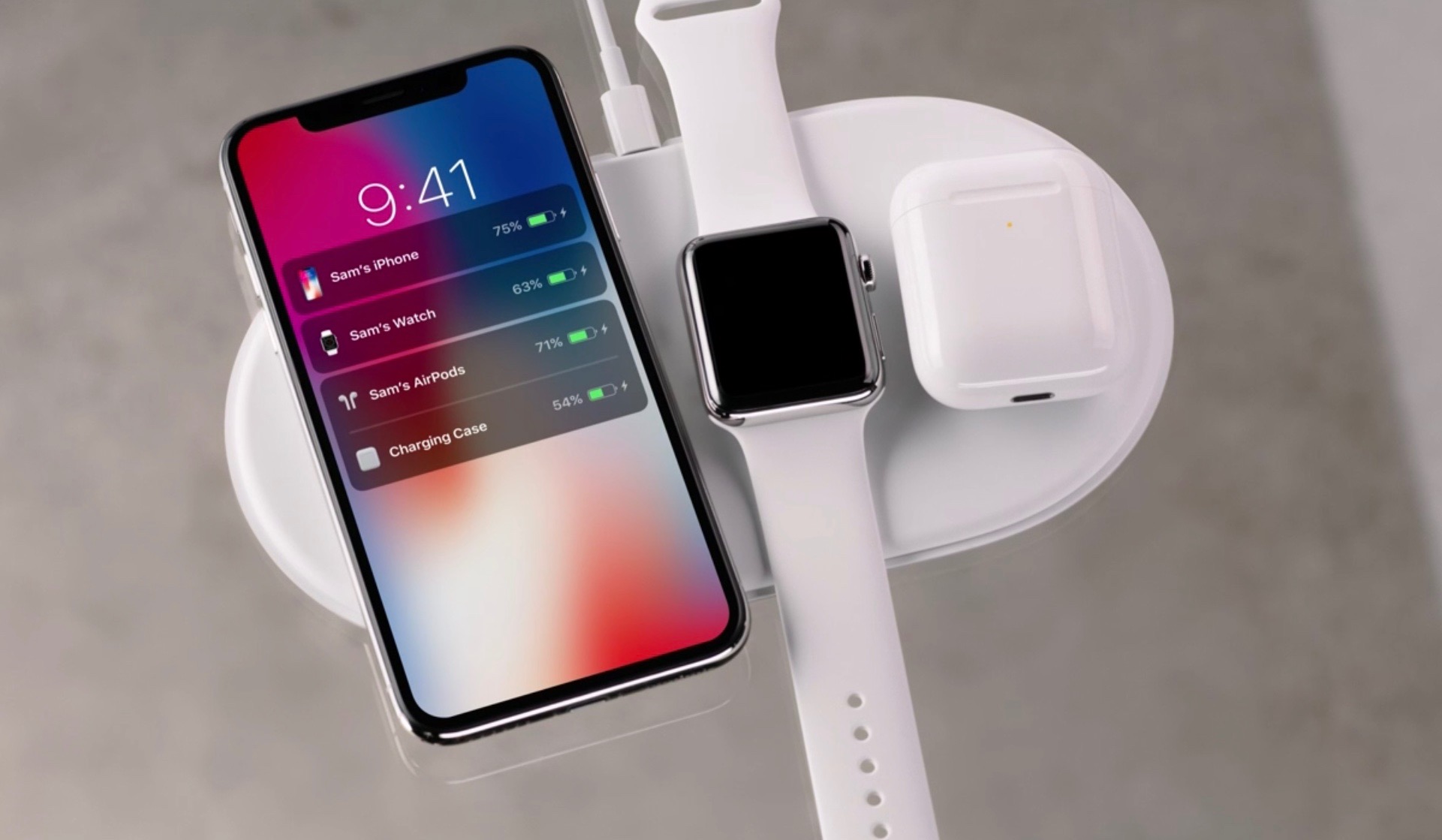 However, the 4G / LTE model will not be available in all countries and not all mobile operators. Besides the United States and Canada,? Watch Series 3 will be available (at least in the near future) in France, Germany, Switzerland, Australia and the UK. Mobile phone operators applying additional subscription costs for this watch model. Where does this extra cost come from? Well, it's very simple. As mentioned above, this 3 watch will not have a normal SIM, but an electronic one that will need to be registered on the network of the mobile operator you subscribe to and receive the same phone number as the one on iPhone.