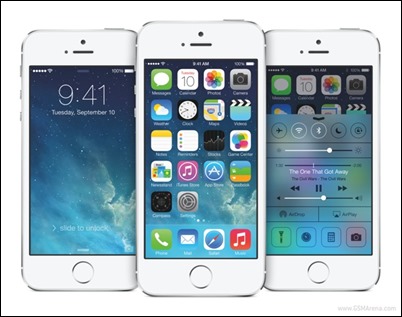 Update will come bundled with changes in system interface, Such as new input screen of the phone number, a redesign unlock screen and also buttons change on the keyboard Caps Lock si Backspace. In addition, users can block wallpaperSo that it no longer move with the phone, but without giving the effects of driving. In addition, as is already evident from the beta update 5, iOS 7.1 will have all security breaches si exploits allowing jailbreak system repaired. 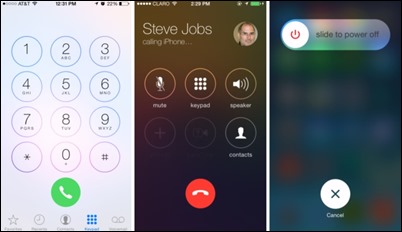 iOS 7.1 come and improvements in system performance from version iOS 7.0.4Considering that even iOS beta 7.1 5 offers Experience more fluid than this (at least on new tablets iPad).

Nokia will launch an Android smartphone by the end of February

June 3, 2014
Back to top button
Close
Close
This site uses local cookies to give you a good online experience and cookies from Google and third partners for traffic and marketing analysis. Find out what cookies are used, what it is used for, and how you can turn it off by following the "Cookies policy" link. OKCookie policy