After weeks ago Nike fired almost the entire team responsible for creating FuelbandBracelet for monitoring exercises fitness, Chief executive, Tim Cook, has revealed in an interview that is excited partnership with Apple and plans for the future of this partnership, which gave birth to rumors that Apple will create future SmartWatch, Also called iWatchIn collaboration with Nike. 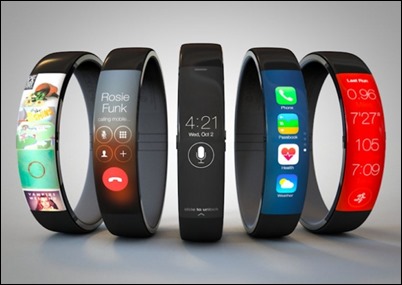 In the past, Nike collaborated with Apple la accessories for fitness monitoring devices iPhoneThey often coming bundled with Nike + application prinstalata. Also, Nike announced that the future is considering expanding suite Nike + and launch a API for developers, the same API that Apple, as the rumors say, will integrate it into the device iWatch. For iWatch, the unlike FuelBandThe two companies apparently will focus more on Monitoring constant movements users, as opposed to just exercise results Centre.

Besides monitoring the physical exercises, the smart clock from Apple will allow users, according to certain sources, to do so electronic payments through technology iBeacon or through feature-sharing site by WiFi, AirDropIntroduced by the company in the new operating system iOS 7Or to use services Apple such as C.

For those interested, iWatch will be releasedMost likely in the third quarter of this year. 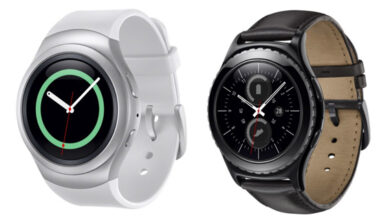 September 1, 2015
Back to top button
Close
Close
This site uses local cookies to give you a good online experience and cookies from Google and third partners for traffic and marketing analysis. Find out what cookies are used, what it is used for, and how you can turn it off by following the "Cookies policy" link. OKCookie policy