The recently awaited iOS 10.2 has been released. An important one Update (software update) For all the devices Apple supporting iOS 10. iPhone, iPad si Apple TV received the new version of iOS 10.2Which comes with a number of updates and improvements.

There were few who complained about various issues after switching from iOS 9 to iOS 10. There were problems related to the keyboard, the photo gallery, the Camera application, the Mail application and others that were mentioned by the users of the devices. Apple. For all of them, Apple tried (and we hope he did) to solve all the problems. Both those related to security and functionality and performance issues.

New features are introduced in iOS 10.2, but also TV application (Only available in USA) which is designed to provide a new experience in accessing and viewing TV shows and movies from multiple sources and applications. emoji iconsUsed in all applications chat / sms and Facebook updated. have a design more attractive and moreover, they were 100 added new emoji. The new emoji available on iOS 10.2 include sports, activities, faces, occupations, food and animals. :-) 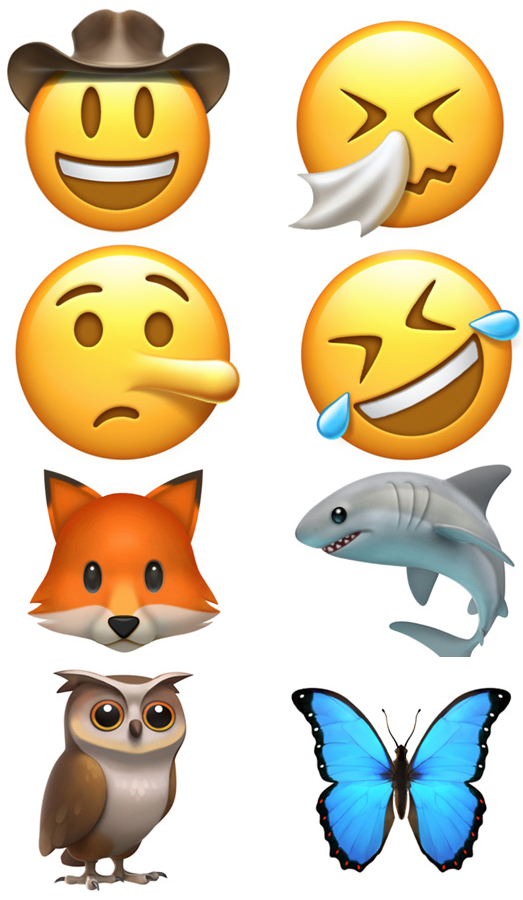 Updated application in the new iOS 10.2

Messages - SMS application and iMessages received beside the new set of emoji and two new screen effect (Screen): Love si Celebration. In addition, problems are solved disparatia or unable to make visible the keyboard in Messages.

News - This app is only available if you have devices registered in the US, UK, or in a few other countries. In News, articles saved for later reading now appear in the dedicated section, Saved.
Best artcole coming from the channels you are subscribed to, will appear from now on in the section "For You". So that users can more easily filter out items of interest.

Other applications that have received improvements and the problems were solved: Photos, Music, Mail. These particular updates received in order to increase performance and user experience.

The new iOS 10.2 can be installed via iTunes or directly from Settings > General > software Update. The condition is to have an Internet connection and more than 50% battery.

Samsung Galaxy Series A will be updated to Android 7.0 Nougat

November 21
Back to top button
Close
Close
This site uses local cookies to give you a good online experience and cookies from Google and third partners for traffic and marketing analysis. Find out what cookies are used, what it is used for, and how you can turn it off by following the "Cookies policy" link. OKCookie policy