After direct competitors, Google si Microsoft propiilor launched new versions of operating systems, there came also among those in Apple 6 to announce the generation of iOSacquis. The new iOS 6 stands out mainly with the new version of SiriMore performance and available on first and iPad. The new Siri "knows" now Chinese, Italian, Spanish and German language packs will also occur for other countries. Another advantage of the new iOS is that Siri has support for SNS Facebook si TweetAllowing connection to the already popular social networks. 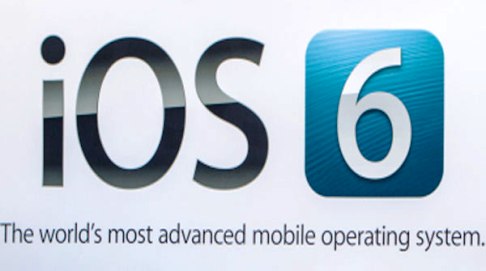 Another novelty of the new operating system application Maps which is fully developed Apple and includes new maps and voice guidance 3D turn-by-turn. Application FaceTime will allow video calls on networks 3G si LTENot only by Wi-Fi as before, and browser Safari was improved and provide better load time of web pages. The new iOS 6 includes over 200 of new features that will make iOS a powerful competitor ICS si WP7 and is expected to be available for download starting September 2012.

Asha 305, another soldier in the army in the war with Samsung for Nokia Dual-SIM cards market