Facebook Messenger has become increasingly popular and has made multmediatizatul Yahoo Messenger become history. Holders gadgetsSites of Apple or running Android, have received a new update starting today, reaching the 5.0 version. This comes with some new features borrowed from its direct competitor WhatsAppWhich meanwhile became brothers, which allows share photos and videos uirea during the conversation. 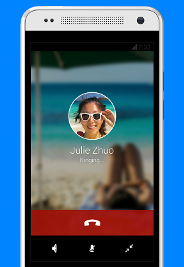 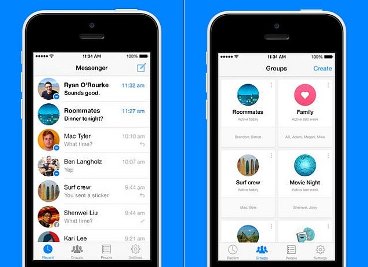 Another feature that will definitely have success is the ability to perform VoIP calls Free to Friends of the FacebookHitting so on Viber, the most common application used for this purpose. This was actually the reason why Facebook bought WhatsApp in the beginning of the year and reached over 1 billion users. Along with this new version Facebook messengerMiss became the most complete app chat and VoIP calls and probably will be the next target video calling next victim: Skype. Facebook Messenger is available in Google Play (for users Android) And iTunes (for gadgets running iOS). Those who have opted for automatic updates can migrate to the latest version of Facebook Messenger compatible applications entering the store.

See how fast you can type on Android Typist