Although the popularity of the system Android is quite high among users due to the possibilities of Customisation and affordable pricesWhen it comes to Mobile business, iOS gaining more ground, primarily because stability the operating system and, in some cases, and because restrictiveness required by Apple it (customization, applications etc).

In an attempt to gain and business class, Google it seems that it will launch in the near future a new project, named Android SilverThrough which enhances the reputation system Android by restricting changes its done third-party developers si mobile device manufacturers. 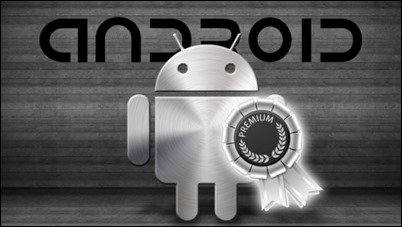 Android SilverIn order to be launched promotional campaign of scale will mean end (From what I was told) 's branded Nexus, Google Desiring to provide users high-end devices (Top), with a pure version of AndroidAnd that, most likely, will achieve and prices the measure. In realization of this project will involve at least two manufacturers, Motorola si LGBut do not expect and participation SamsungConsidering customized Android versions the high percentage offered on their devices.

To convince mobile device manufacturers to participate in Silver Android program, Google seems to be prepared to spend over 1 billion dollarsMoney that will be paid the respective manufacturers to create and sell top devices which will adhere strictly Google specifications (Similar to iOS al Apple).

HTC One M8 ACE, a mobile device with plastic casing that will rival the Galaxy S5