The most visible domestic producer of Mobile, Braşov AllviewRecently presented a teaser details display their next handset, X1 Xtreme Mini. 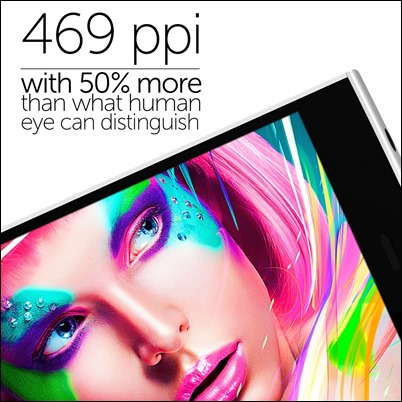 Thus we find that display smartphone X1 Xtreme Mini, To be released soon by Allview will have a pixel density de 469 ppi, with 50% more than the human eye can distinguish (According Teaser). It provides the user with a density visual experience special, which confirms a Full HD the display (1920 x 1080) of 4.7 inches, Which will be equipped with the device.

Although not yet officially announced, rumors X1 specifications Xtreme Mini say that it will have a Snapdragon processor 800 cu Adreno GPU 330, mAh battery 2200 and will be available in two versions: one with 2 GB RAM si 16 GB Internal storage space, and one with 3 GB of RAM si 32 GB internal storage. Smartphone will come with a main room Sensor 16 MP si objective compound six lensesand front camera a module to be 4 Ultrapixeli (Identical to the one available on HTC One M8).

Romania Speedsurfer Telekom launches first smartphone under its own brand 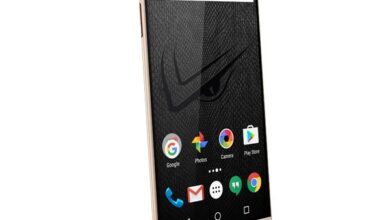 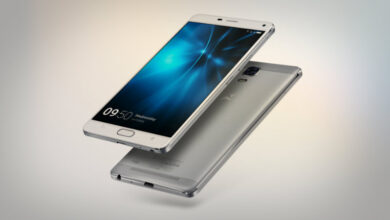 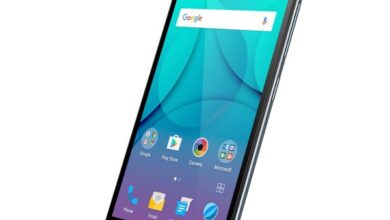 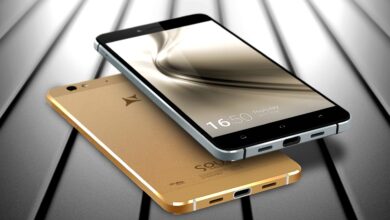 July 27th, 2016
Back to top button
Close
Close
This site uses local cookies to give you a good online experience and cookies from Google and third partners for traffic and marketing analysis. Find out what cookies are used, what it is used for, and how you can turn it off by following the "Cookies policy" link. OKCookie policy