A few days ago, Allview It has launched two new models in Romania Windows tablets 10, which are accessed with Microsoft Office Mobile pre-installed. They are equipped with mid-range hardware and want to enter the top of the budget tablets, designed for those who want to use them when running various applications office or multimedia. both Allview tablets is supplied with QWERTY keyboards, which turns them into mini-laptops that can keep them in any bag or backpack. 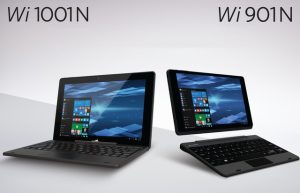 The differences between the two models are marginal. They called Wi901N si Wi1001N and have similar hardware. Both are platform based Intel Atom Z3735F, being equipped with pro1,83 GHz quad-core shears with low power consumption, 2 GB DDR3 RAM and 32 GB internal storage. Those who need more space can use microSD cards up to 128 GB, and 2 megapixel cameras on both sides are for video calls. The screen is the only thing that is not common to the two tablets, Wi901N being a model of 8,9 ″, while Wi1001N has a display with a diagonal of 10 ″. The resolution of 1280 x 800 pixels is unchanged. The keyboard connects to the tablet via a mechanical Pogo pin port, which is easy to detach when needed. 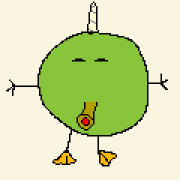 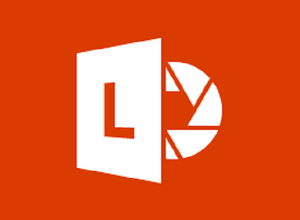 Lenovo comes with a new series of tablets at affordable prices

June 9, 2013
Back to top button
Fermer
Go to mobile version