A Chinese user iPhone 30 years old was electrocuted while loading the phone or iPhone 4, Sending him into a coma that lasted until now 10 days.

Wu Jiantong now breathing unassisted and still receives treatment after doctors diagnosed as electric shock was the cause of his injuries.

Sister Wu told local reporters that she heard her brother screaming "I was shocked", while connecting the phone or iPhone to a charger, and then found him foaming at the mouth seizures. 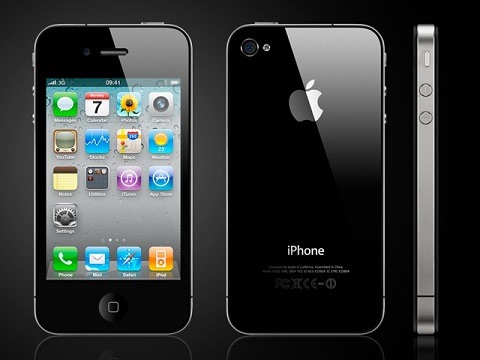 This is the second incident chargers Apple This week, the first of which involved a stewardess 23 years during a flight, died after he was electrocuted when he responded to a call on a iPhone 5 while it was being charged. Investigators have not yet determined what type of charger was used.

Charger that was not damaged was reported as not being an official product AppleWas disconnected from his sister Wu, Who claimed that he felt electricity through her body before calling paramedics.

In a statement, Apple stated: "With great sadness we learned through the media that a client Beijing was injured while a charger used "knock off" or counterfeit. "

"Safety of our customers is very important to us and we have carefully designed all products Apple to meet safety standards governed. We recommend our clients purchase only products Apple from Apple or dealers Apple. "