Apple has recently launched the latest iOS version available to all iPhone, iPad and iPod touch users around the world.

iOS 11.1 final version brings a new set of emoji emoticons. From coconuts up to zombie, and from vampires up to zebras, giraffes si Dinosaurs, all these emoji are found in the new iOS. Good news is good for mothers too. An emoji has been inserted a woman who holds a baby. 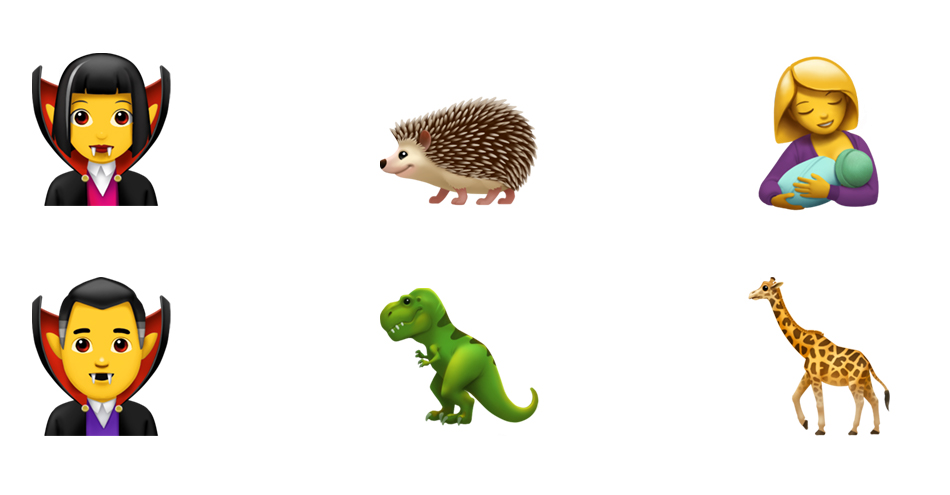 Besides emoji, iOS 11.1 fixes some bugs present in the previous version, adds new features and improves VoiceOver, solves prothe problem of notifications on the lockscreen for the Mail application and restores the available app switcher function by pressing the screen on the left side. 3D Touch.

Full list of news brought by iOS 11.1 by Apple

Other improvements and fixes

Swaping to close WhatsApp can prevent you from receiving notifications - What is it and why it appears?